The garments industry is a complex value chain. We wanted you to see where you can find Desta around the world. 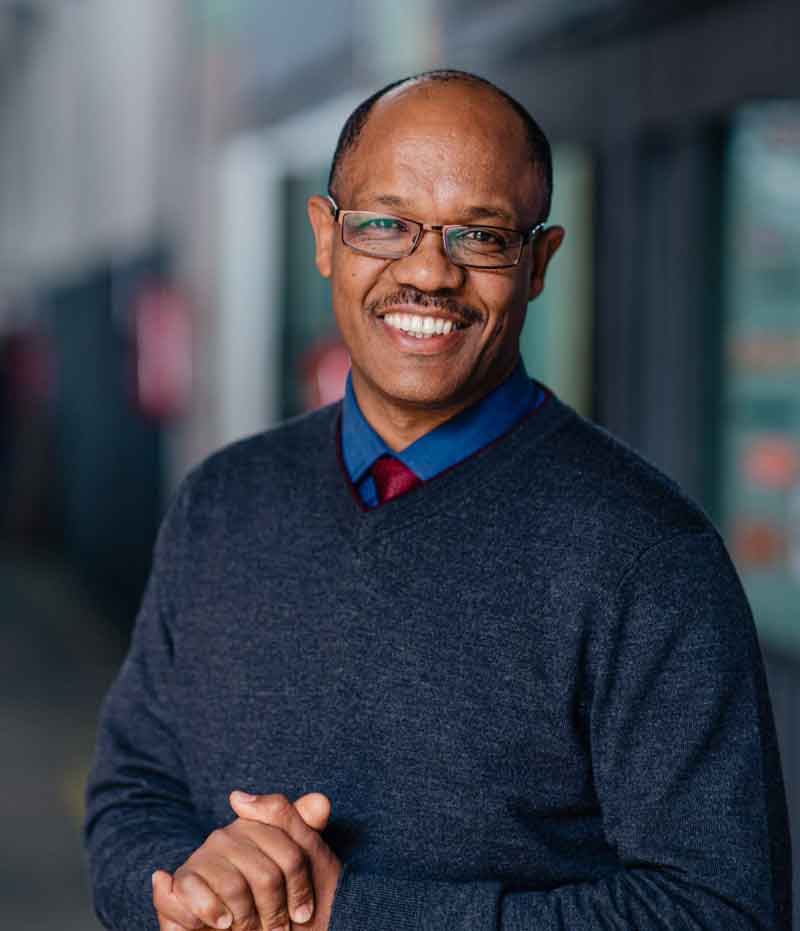 Message from the CEO

On behalf of the Desta PLC team and myself, I would like to extend a warm invitation for you to work with us. As a leading firm in Ethiopia, Desta PLC is dedicated and passionate about delivering high-quality, consistent and on schedule garments through a lasting commitment to sustainability and corporate responsibility.
With more than 27 years of experience in the manufacturing business, Desta management team has the capacity to handle a wide range of customer needs for early development to bulk production. The company is operating with experienced experts and has become a well-equipped manufacturer with an advanced cutting and finished department. Currently we employ more than 2,000 individuals and ship to several counties around the world.
I invite you to explore the potential of Desta PLC in sourcing to supply and deliver world-class finished apparel and garment solutions for youth and adults; across a range of essentials, casual, and sporting applications.

At Desta, our mission is to deliver high-quality, consistent, and on-schedule products and services and in doing so earn the trust and confidence of our domestic and international clients.
Our vision is to be one of the world’s leading garment manufacturers with the capability for cords and embroidery services. We are fully committed to sustainability and corporate responsibility.

Values
1. Reliability – We know the importance of delivering on time and we work hard to meet our client’s expectations.
2. Quality – At Desta we work hard as a team to ensure products are delivered to the standard expected by our buyers.
3. Hard work – We know the value of hard work, a quality instilled in us by our founders, and we believe we can help drive Ethiopia’s growth.
4. Joy – Desta means “joy” and it’s our aim that our buyers and our staff feel cared for and full of joy as part of the Desta family.

Desta PLC was founded in 1993 in Addis Ababa, Ethiopia. Our first manufacturing facility measured less than 100 square meters, in the private garage or our parents and the company’s founders Mrs. Desta and Mr. Bekele. Within two years, the business expanded rapidly and we purchased 2,400 square meters of land and built a three-story factory with an area of 840 square meters.
In the early days, Desta manufactured using a rotary ten-station plastic injection-molding machine purchased from Italy. The system yielded a jelly shoe, which was new to the country at the time. As the shoe manufacturing business flourished in size and productivity, Desta imported additional machineries to produce full plastic shoes and soles, as well as weaving machines for manufacturing of various flat and round shoelaces.
In 2008, as the shoe and sole market slowly saturated, Desta was on the threshold of another great leap as the company shifted to textile and garment manufacturing. In a very short time, Desta was the largest collar and cuff producer with full production lines and ranking as the second largest embroidery manufacturer in Ethiopia.

With the company expanding and additional advanced machineries arriving, the company constructed an additional three-story building, each floor measuring 800 square meters on the same compound.
Today Desta is expanding its production capability and capacity. Desta has completed its expansion project in Butajira which is located about 130 kilometers from Addis Ababa. The Butajira facility will transform Desta into one of the major garment production hubs in Ethiopia. For its expansion project, Desta acquired 30,000 square meters of land and designed and constructed a 12,000-square meter garment manufacturing shed. This facility adds an additional 20 production lines to Desta’s capabilities. Each line consists of about 30 machines. This facility is increasing the capacity of production as well as the ability to deliver larger volume orders in the shortest time possible. 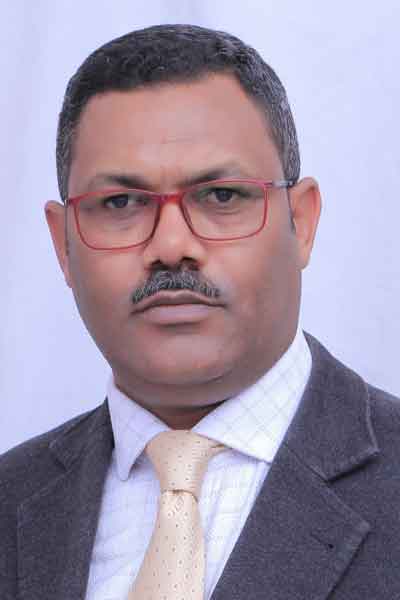 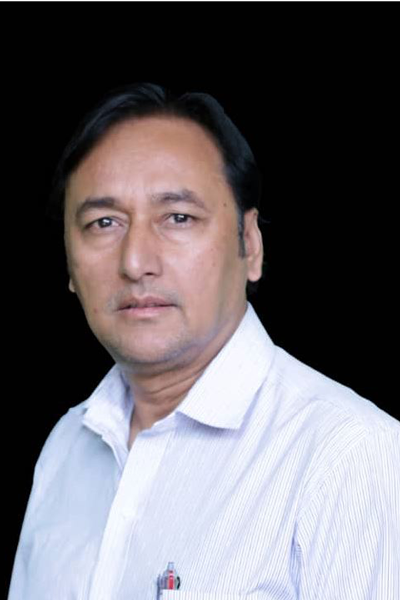 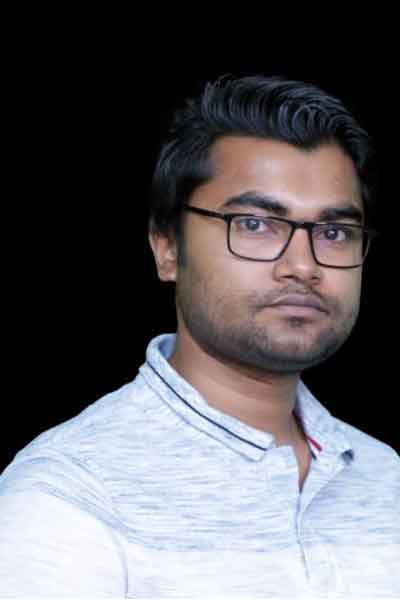 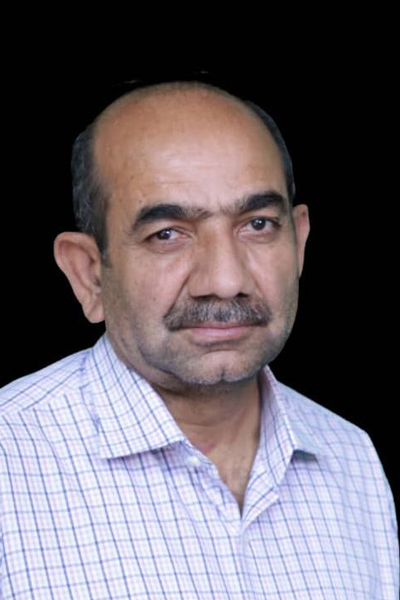 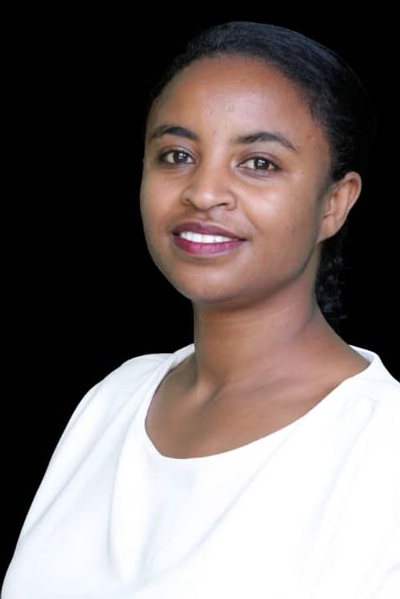 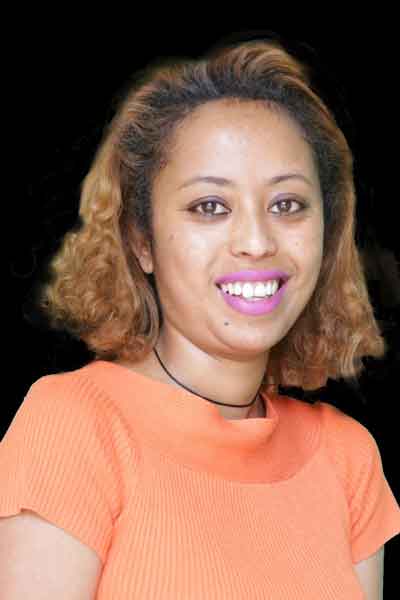